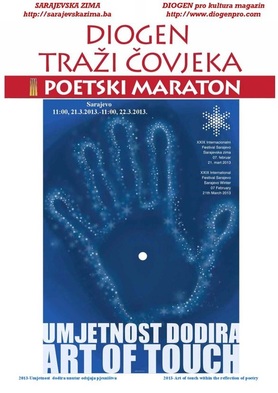 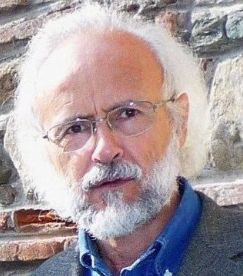 Born 1949, poet and essayist, lives in Formia. He graduated in Arts in Rome with a thesis on French surrealist theater, he taught for 33 years in high school.

He founded his own publishing label "poet's room" in which its public texts (say of piety, The train of poets, Time Regained. Poems adolescence) and other authors: G. Drano, S. Cervone, N. Napolitano, C. Vitale, E Burgos, I. Di Ianni. It has been translated into Spanish, French, Romanian, German, English, Greek, Albanian, Esperanto.
On his literary output has written, among others: G. Barberi Squarotti "His lyricism is a vibrant and often heated, but best results when it comes to dry and becomes more essential, full of sentenziosità, almost epigrammatic, as happens in most recent texts. 'M. Carlino, "Behold, the poetry in this way becomes a race against time, a challenge that allows us to return a sense, to find all the elements in the right place, all our figures refer to the right place, but the awareness for 'fact that this challenge is incessant, that each time we must raise the challenge of the word, from time to time to listen to the word unit that restores the fragmented and dismembered puzzle of our existence.' R. Cermak, "The idea conveyed by these poems is that only the word can fill the empty stage of the world and the alleged apparitions of the facts and things disappear out of context if the word is not nearly the vivifying and placing them on our horizon. 'S. Spigno "It's this idea of the game, with all its semantic implications that inevitably lead to the ultimate meaning of existence, to dominate this poem, wanting to leave his existence by friction with the friction of the writing. And it turns out that the subject of this song is the singing itself, and that the idea of poetry more or less remote is connected to its ability to exist, to be able to grasp the nuances of living, to know and want to 'play' with life, even when the games are already made and agreements already discovered. 'G. Manacorda 'N. reflects, suffers, but his poetry is not ever complained, because the expression is always clear, the verse does not mask the issue but states with an emotion that is cold and moved together. Maybe it helps him familiarity with the classics that you find in these lines more than a trace. 'A. Spagnuolo "by defining certain rhythms pile up around the ego character sequences minimum episodes, trying to determine, with insight and sagacity, the contrast between private and public grounds, where the language, out of balance with both bureaucratic and economic lexicon of the vocabulary, stripped of every sublime reflection and torments the reader to involve ideologically in the mists of the inexpressible.. " He was awarded the honor in 1990 of the "golden Cimento.

Comment from Sabahudin Hadzialic, Editor in chief of  DIOGEN pro culture magazine:
More than a feeling and less than a life. But, above all, sublimation of both.
Feeling of life and/or Life of the feeling. 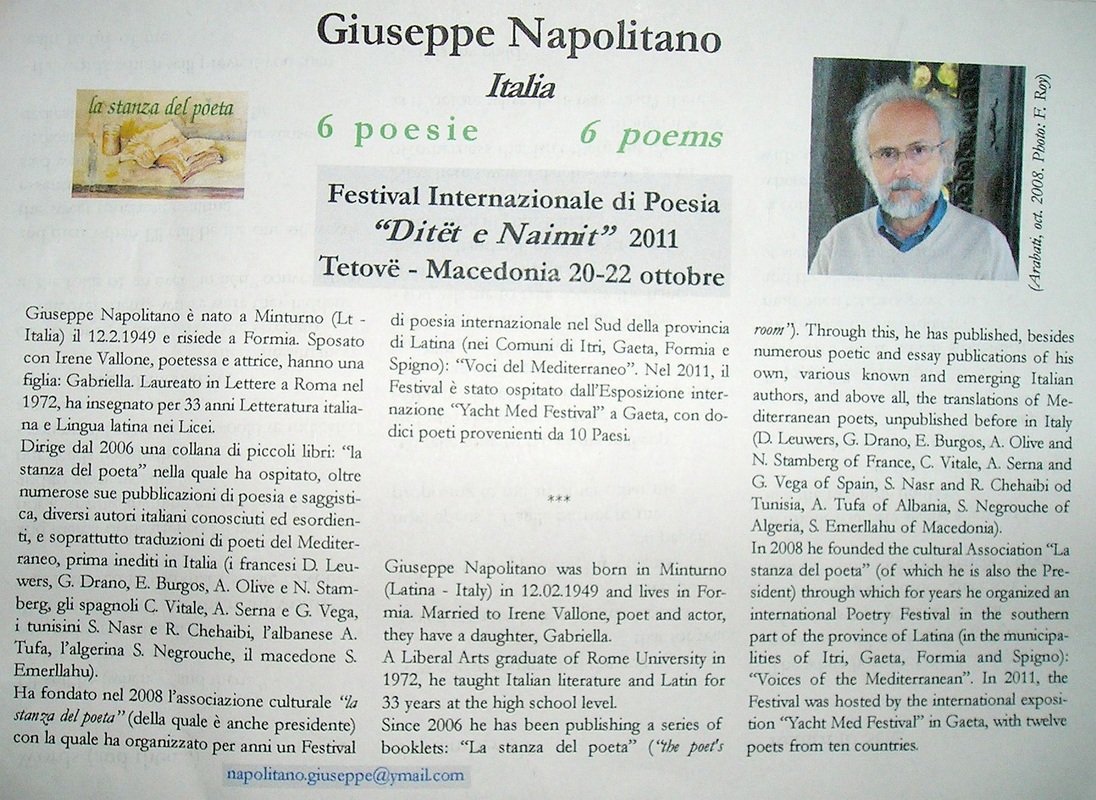 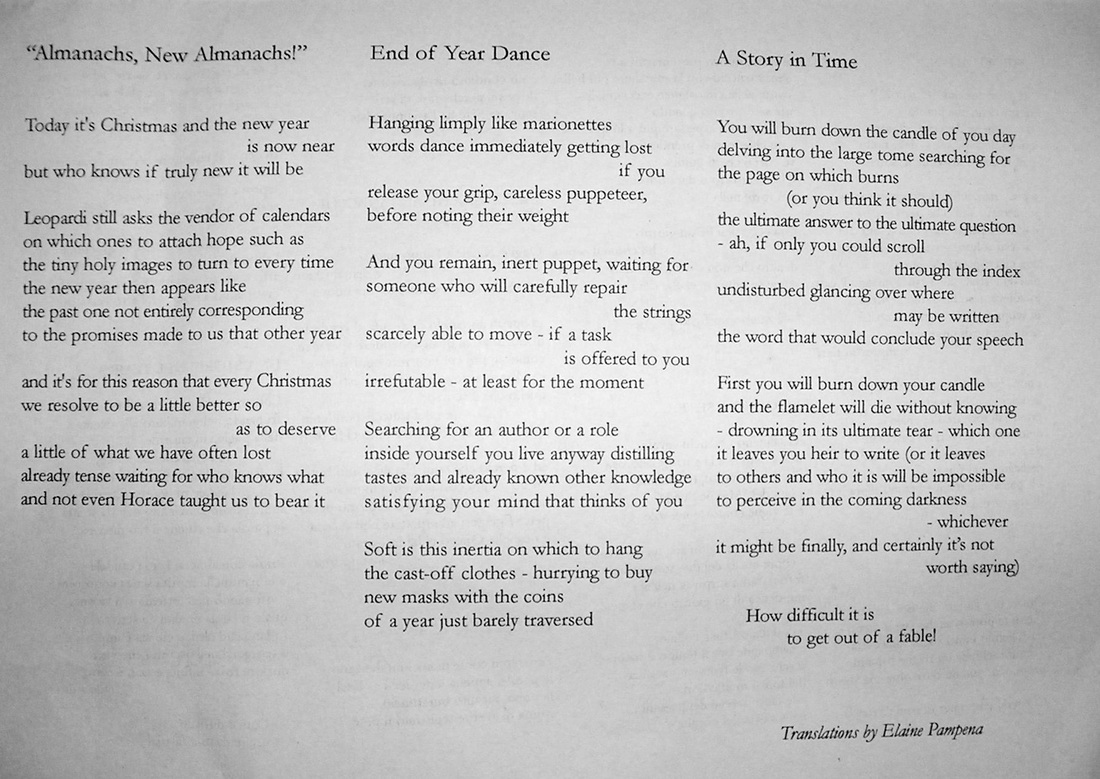 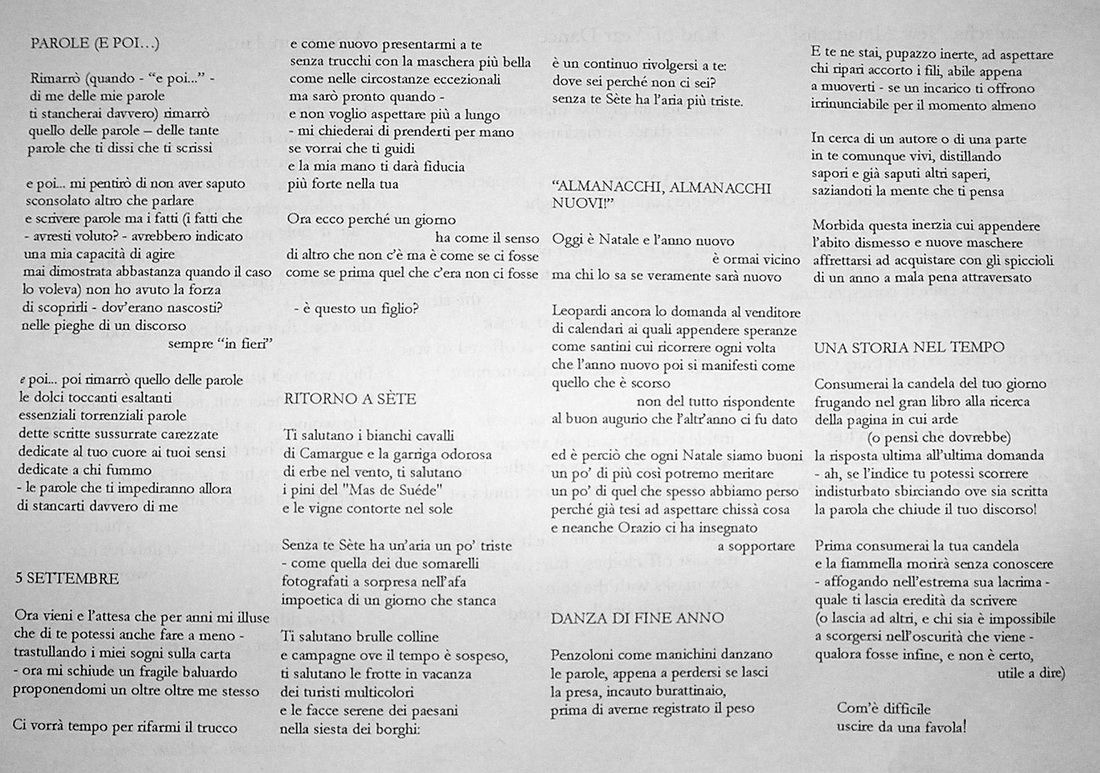 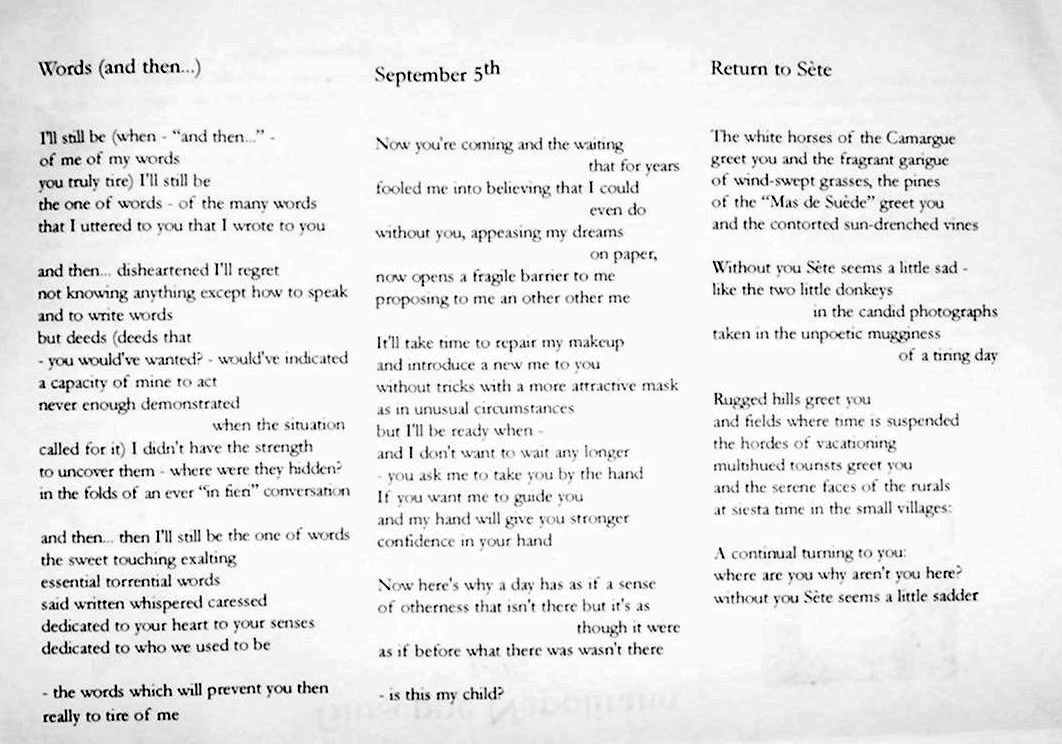 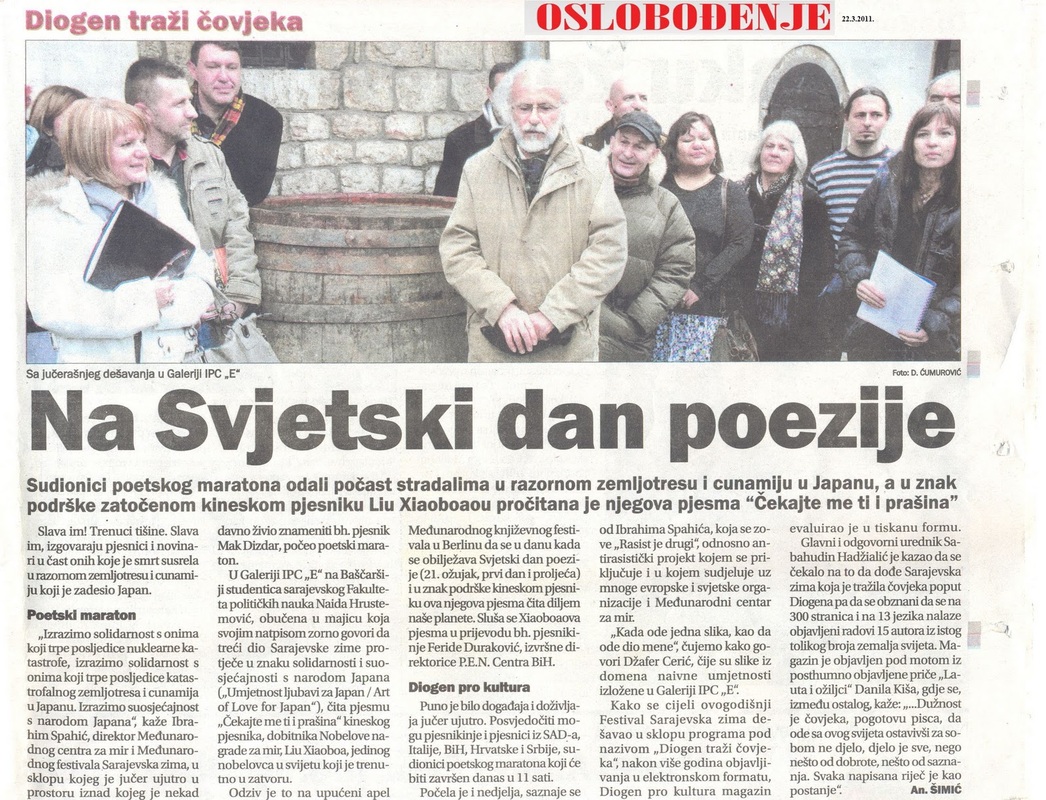 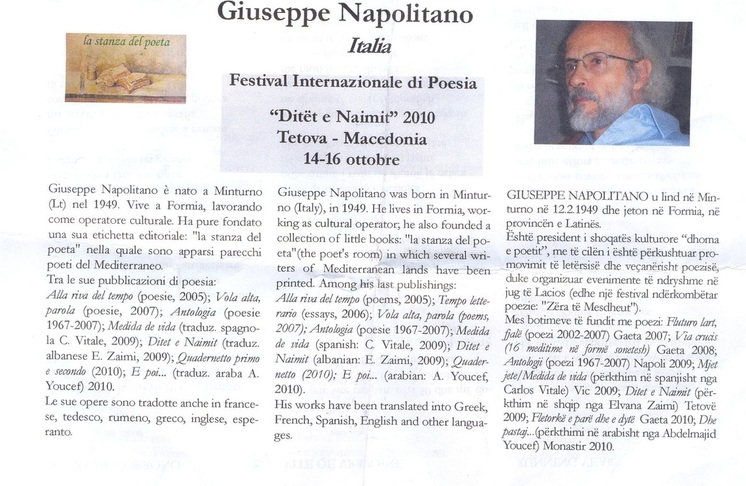 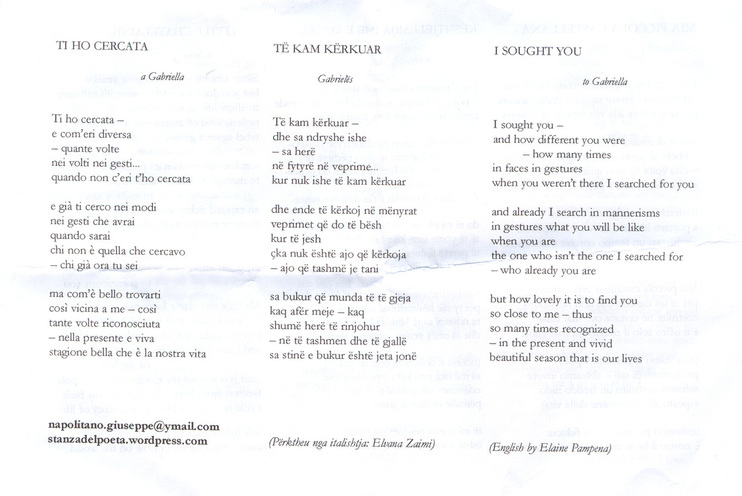 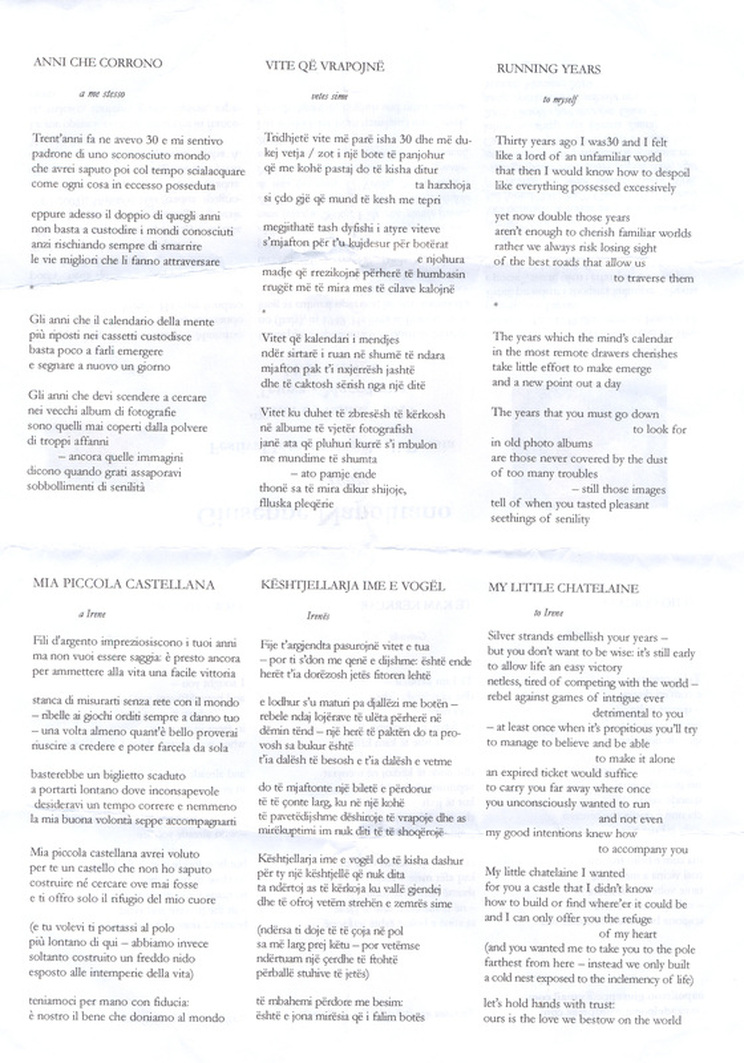 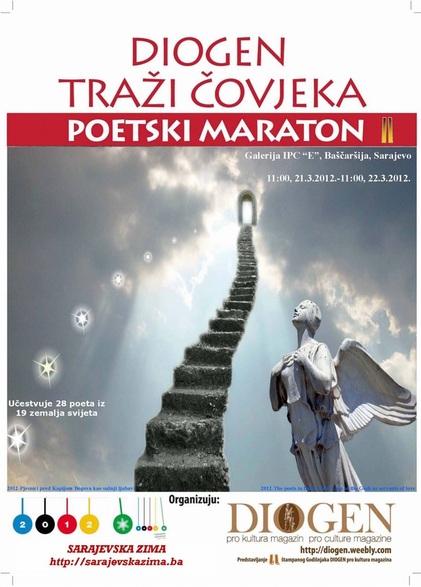 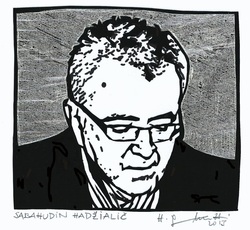